I’ve been observing the Marzipan* apps on Mojave for a couple of days now and there’s something that’s been nagging me.

Design paradigms on iOS are very different from that on macOS. On iOS there’s a lot of direct manipulation involved, and so it makes sense to have animations and interactions that respect that manipulation. The date picker on iOS needs to change under my finger, and it must respond to my gesture, the date picker on macOS is not that. It’s a pop down list, which makes a lot of sense for a point and click system. Buttons don’t need to be too large on macOS either, they can be much smaller.

What I hope Marzipan is about : A way to bring iOS apps on macOS so that they feel native to macOS. I shouldn’t look at them and feel as though they’re from a different world of apps. I want them to feel as native as possible.

What I hope Marzipan isn’t about : A way to bring iOS apps for developers who want make a bare minimum effort of doing it, without caring about how their apps look and feel on macOS. Such apps would stand out and would feel odd. 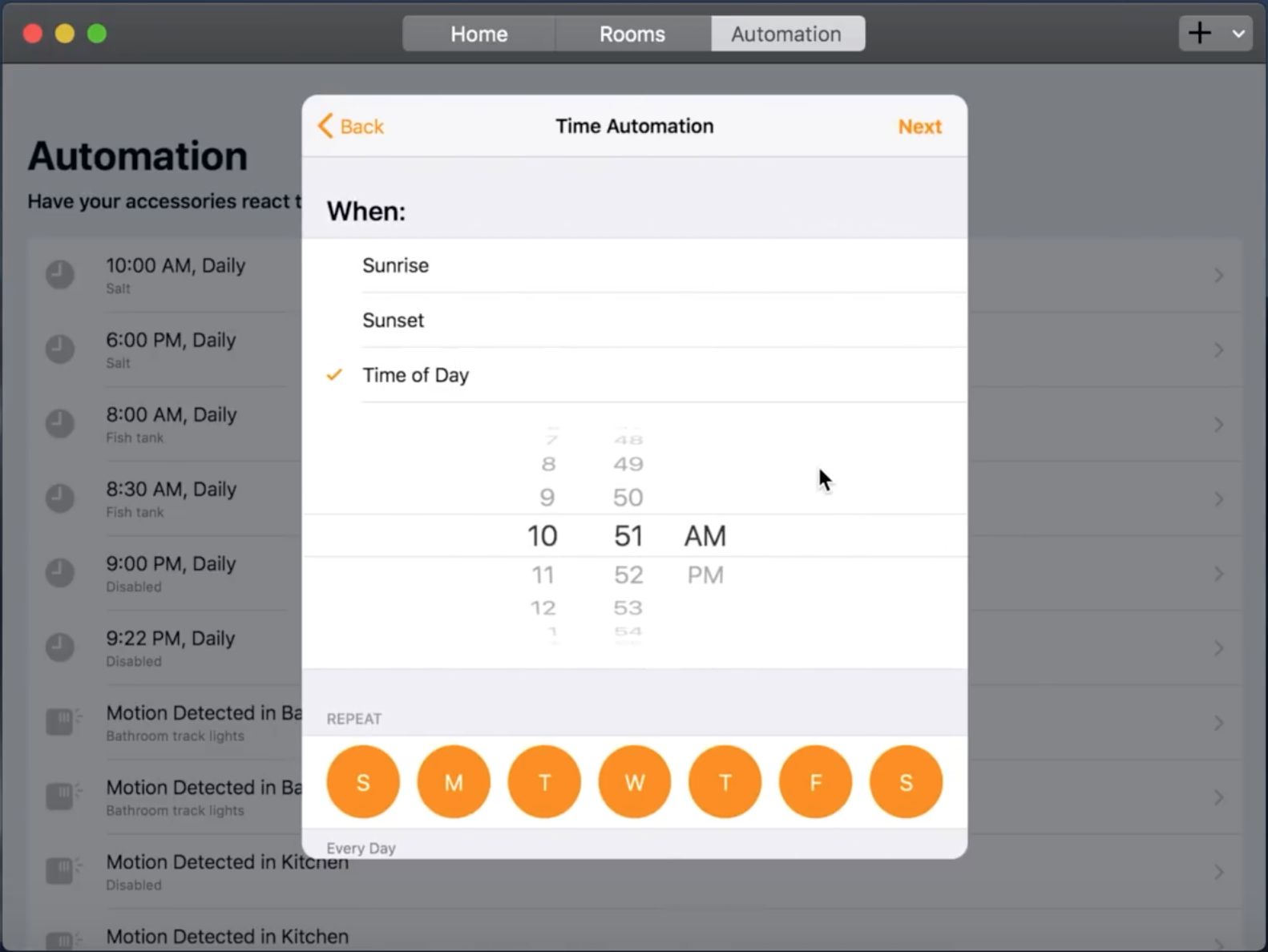 Apple gets to define what is Native here. But what happens if the Apps that Apple’s supplied this year don’t feel native to the platform? There’s a big responsibility on the design of these apps. And while it’s still early days and the UI will almost certainly change over time, the decisions that they make, will form the decisions made by developers in 2019. As a consumer, I don’t want iOS date-pickers on my macOS apps, ever!

–
* :  I don’t usually like using unofficial names to refer to products or their features but for the lack of a better word, I’m using Marzipan to refer to Apple’s UIKit on the Mac initiative.